The age of BFT has arrived and almost every other mainstream brand, celebrities and superstars have indulged into the NFT world this year. The NFT ecosystem has come a long way from just people tokenizing prized possessions, art and music, the ecosystem is entering towards P2E gaming. Play-to-earn was the original concept and use case for NFT when it was launched in 2017, and it is back in trend with a lot more eyeballs and billions of markets to grab for. Mech Master, an upcoming P2E NFT project is doing exactly that with its first-ever 3D Turn-based Mecha Blockchain game, with strategic RPG elements, where users can earn tokens through skillful gameplay and smart trading.

The gameplay allows players to assemble a lineup full of giant Mechas with gorgeous 3D models to battle against others, recruit new pilots, collect new lightsabers and energy cannons, show off tactical prowess and much more. Being a blockchain game in a sci-fi setting, not only combat arenas will earn players rewards in the form of rare NFTs, but one can also profit from battles by earning Mech tokens. Mech Master has one of the most enormous libraries of assets that players can trade around to build the strongest Mecha lineup. Almost every item in the game is created by players, from materials found by players. They will become players’ own unique assets which can be very valuable on the trade market.

Mech Master is the Mecha game with the first-ever complex 3D rendering characters on a blockchain. Its notch art & design are better than 100% of current games on blockchain currently on the market. To celebrate the release of Mech Master, we’re going to do an airdrop event with a total prize pool of 85,000 $MECH and other special rewards.

The Mech Master involves engrossing gameplay, with various levels to build an army from the massive library of Mechanics, pilots, and equipment, along with many other elements such as command and weather, make each battle a unique experience and push your tactical genius to the world. After each battle, the participated players will need to pay a fee based on the amount of resources earned. This fee will be shared equally among all BattleField owners.

Mech Token and other resources such as minerals, gold will be rewarded after each battle. Players can use those resources to produce new Mechas, new equipment and then trade with other players on the Mech Master market. 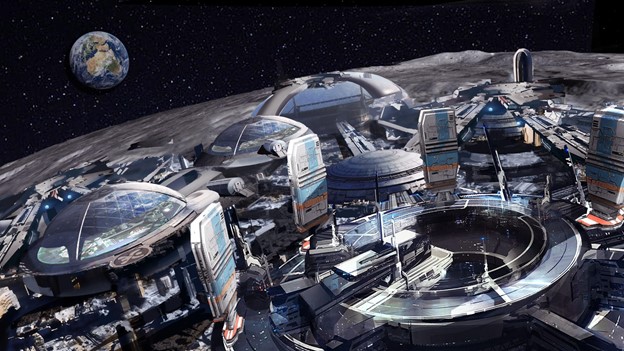 Moonland is exactly what it sounds like, users can buy a virtual plot of land on the moon via the Mech Master game. Moon would act as the base for several battles in the game and players can purchase plots of land and build their towns on the moon. They can build strongholds, factories, barracks, facilities and expand their economy and mechanize the army.

Moonabase would not just be a collectible in the game, rather it would play a critical role in the gameplay. After owning a land plot, players can build their own Moonbase, build facilities, create new Mechas, weapons, pilots, and mine Dark Matter. Each Moonland plot will have a unique mining output, determining how much Dark Matter players can mine each day. Dark Matter would act as the fuel of the gameplay,and it would be widely used in almost every activity on Moon Land, from building facilities, powering Mechas, producing equipment, and discovering new Mecha skills, etc. 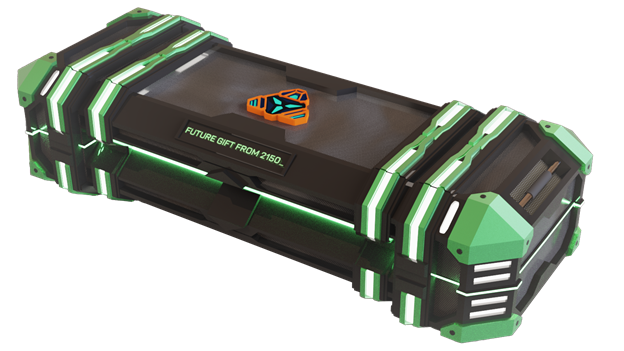 Mech Master universe being a P2E NFT game comprises numerous unique and NFT collectibles representing characters, machines, land, and different kinds of items in the Mech Master game. There are multiple tiers of collectibles each representing a different value and uniqueness. The more unique an NFT, the harder it is to get in the gameplay.

One of the more important NFTs is called Mecha NFT which is an ERC-721 NFT collectible. It represents a giant fighting machine in the Mech universe. This is the centerpiece of Mech Master’s gameplay, as players will use their Mechas to compete with others. There are 5 tiers of the rarity of Mecha, Equipment, and Pilot.

Apart from these five there will also be two special tiers for:

There will be a different NFT category for different roles and according to gameplay. For example a Pilot is an ERC-721 collectible representing a character who can control the Mecha.

Training for a new Mecha pilot is an exceedingly tough task and requires a lot of resources. But the advantages each pilot brings to the Mecha are indisputable. Each Pilot has a special ability, and when combined with the suitable Mecha, they will create an unstoppable duo.

Similarly, Moonbase has its own NFT which is an ERC-721 NFT collectible representing a piece of land on the moon. There is only one Moon in the Mech universe, so the number of Moonbase is limited. Moonbase is required to build any Settlement. Please refer to the Settlement for more detail.

Mech Master takes the P2E ecosystem to the next level with its gameplay and unique NFT collectible formula. While there are numerous projects trying to bank on the NFT rush, only the likes of Mech Master has the best of both worlds to succeed in the next generation of NFT projects i.e engrossing gameplay that can attract hardcore gamers as well as leisure ones, while NFT collectibles give an opportunity of investment.