Ethereum, NFTs and blockchain gaming are set to take centre stage this August.

Let’s take a look at which industries are set to dominate cryptocurrency this month, as well as a few tokens that could benefit if current trends continue.

August is likely to be the biggest month for Ethereum this year, as a major upgrade known as the London hard fork goes live. It consists of 5 Ethereum Improvement Proposals (EIP) which are a mix of technical and economic changes to the network. Together they are expected to reduce transaction fees, reduce network congestion and make ETH coins more valuable.

The most anticipated is called EIP-1559, which will make using Ethereum cheaper and over time reduce the supply of ETH coins by doing the following:

Why EIP-1559 could make ETH more valuable than ever before.

In addition to the London upgrade, the NFT market on Ethereum has begun heating up again.

Following a bearish period since late-May, NFTs have rebounded with a record breaking week in the final days of July. Here’s a recap of what happened.

Get started trading NFTs on OpenSea

Analysis suggests several whales and investment funds have been behind the recent surge, snapping up “blue-chip” NFTs such as CryptoPunks.

The founder of Consensys (an Ethereum technology and start-up incubator), Joe Lubin has also highlighted NFTs as the next frontier for Ethereum. He believes the technology will transcend art and collectibles to empower entirely new enterprise applications such as intellectual property rights, software ownership, and expand existing media empires.

The renewed spotlight on NFTs from the big end of town shows continued confidence in the sector, which could cause retail speculators to re-enter the market in the coming weeks.

Other blockchains and tokens that might benefit from a resurgence in NFTs include:

Another growing sector, both on Ethereum and elsewhere, is blockchain gaming.

Axie Infinity (AXS) recently introduced the concept of “play-to-earn” to the world, which rewards players with cryptocurrency for playing games. The AXS token has grown by 400% over the past month, as the game made headlines around the world for enabling people in countries like the Philippines to earn a living wage just by playing the game.

While most blockchain-based games are currently low-fi or primitive compared to modern AAA titles, the play-to-earn model is so compelling that it is likely to be adopted by the $150 billion industry in a big way. Blockchains such as Enjin are already working hand-in-hand with game developers like Ubisoft as part of the Blockchain Game Alliance.

Gaming tokens have been dominating the trending coins section of CoinGecko and CoinMarketCap recently, which shows that this could be a popular sector for speculators over the coming weeks.

While it’s difficult to predict the next Axie Infinity, a project of note is Illuvium (ILV). It’s created by Kieran and Aaron Warwick, siblings of Kain Warwick, the creator of the hugely successful Synthetix derivatives trading platform. It leverages the Immutable X layer-2 chain, which will make it more scalable than previous generations of Ethereum-based games. This will allow Illuvium to get much closer to the quality of AAA titles as there will be fewer limitations for developers. 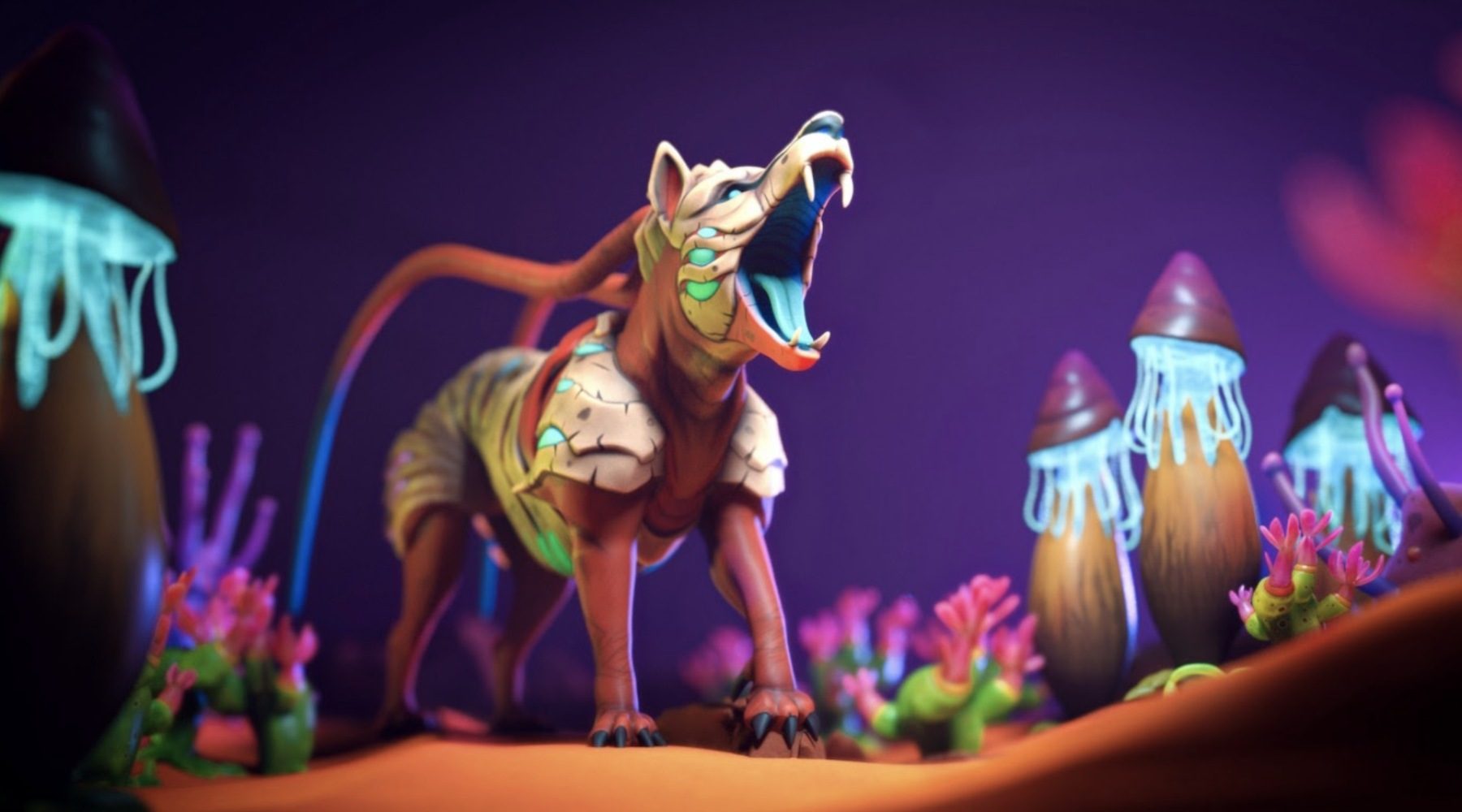 Similar to Axie Infinity, it revolves around teams of monsters that battle against each other. However, the team plan to take it further by introducing a 3D open-world and polished graphics in an attempt to bring blockchain gaming to the AAA market.

Want weekly insights to help you identify opportunities in cryptocurrency markets? Sign up for Finder’s cryptocurrency newsletter and stay ahead of the pack.

Disclosure: The author owns a range of cryptocurrencies at the time of writing

Disclaimer:
This information should not be interpreted as an endorsement of cryptocurrency or any specific provider,
service or offering. It is not a recommendation to trade. Cryptocurrencies are speculative, complex and
involve significant risks – they are highly volatile and sensitive to secondary activity. Performance
is unpredictable and past performance is no guarantee of future performance. Consider your own
circumstances, and obtain your own advice, before relying on this information. You should also verify
the nature of any product or service (including its legal status and relevant regulatory requirements)
and consult the relevant Regulators’ websites before making any decision. Finder, or the author, may
have holdings in the cryptocurrencies discussed.